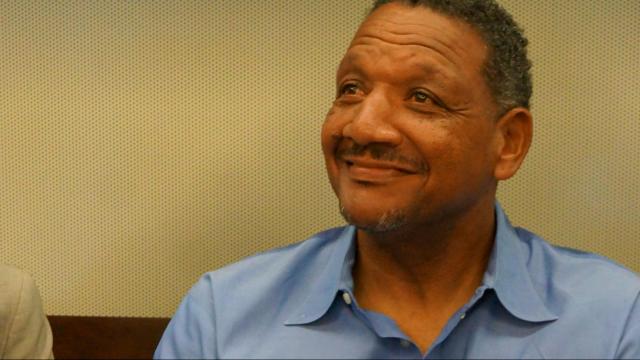 Howard, 54, was convicted in 1995 on two counts of second-degree murder for the 1991 deaths of Doris Washington and her 13-year-old daughter, Nishonda. But after a three-day hearing this week, Superior Court Judge Orlando Hudson agreed with Howard's attorneys that there was reasonable doubt that Howard committed the crimes. Hudson overturned his conviction and ordered a new trial.

Echols said there will be no retrial, and his office filed a formal notice of dismissal Friday afternoon, citing insufficient evidence to prove Howard's guilt beyond a reasonable doubt.

Howard's attorneys argued that DNA evidence, some of which wasn't tested until 2010, implicated two other men and cleared Howard. They also alleged prosecutorial misconduct, citing a police memo with potentially exculpatory evidence that prosecutor Mike Nifong never turned over to Howard's lawyers at trial.

The memo was about an informant's tip that Washington was raped and killed by members of a New York street gang for which she dealt drugs. Howard's attorneys said the rape allegations together with the DNA showing other men had had sex with Washington and her daughter before they were killed suggested other perpetrators of the crime.

One of the men whose DNA was at the crime scene, Jermeck Jones, was called as a witness during this week's hearing, but he repeatedly refused to answer questions, invoking his Fifth Amendment right against self-incrimination.

Hudson first ordered a new trial for Howard in May 2014, ruling that Nifong, who was disbarred for his mishandling of rape allegations against three Duke University lacrosse players a decade ago, had withheld evidence.

The state Court of Appeals reversed Hudson's ruling in April, however, ordering a hearing so that attorneys for the state could present evidence to show why the convictions against Howard should stand.