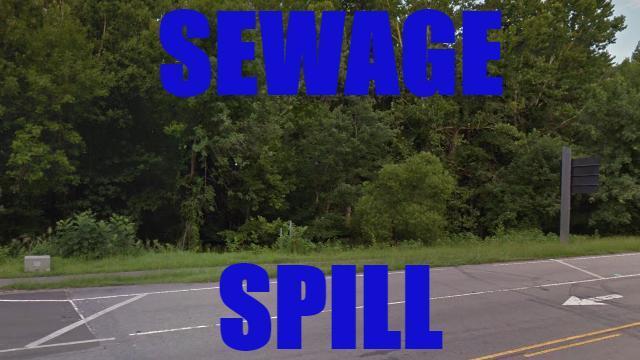 The Utility Division of the Durham County Engineering and Environmental Services Department reported a discharge of approximately 418,880 gallons of untreated wastewater from its collection system, which is near 105 T.W. Alexander Drive.

The discharge is estimated to have begun two weeks prior to discovery, according to officials. The untreated wastewater entered into an unnamed tributary that discharges to Burdens Creek. Officials said the cause of the discharge was a pipe collapse due to stream bank erosion.

The North Carolina Department of Environment and Natural Resources’ Division of Water Resources was also notified of the spill.