Durham, N.C. — USA Gymnastics on Monday told WRAL News that the owner of a Durham gymnastics center facing sex charges has been suspended from contact with USA Gymnastics-affiliated athletes and events while his criminal case plays out.

Stephen Maness, who owns Bull City Gymnastics on Neal Road, faces charges of indecent liberties with a minor and sexual battery against three victims under the age of 16. 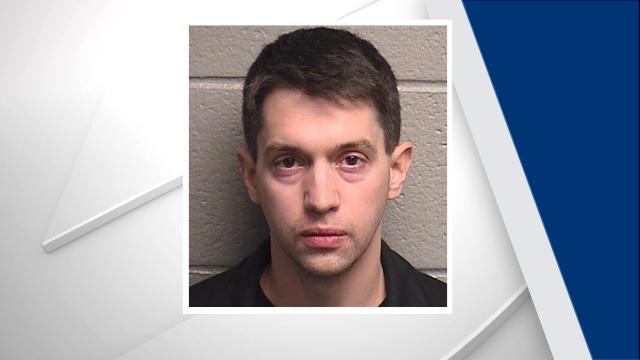 Maness, 39, of Chapel Hill, was arrested last Tuesday and released after posting a $10,000 bond. He made his first court appearance Monday.

Court documents state that one victim said the alleged abuse started in August 2012 and lasted until March 2020, while the other two told investigators the alleged abuse went on from January 2015 to November 2019.

There was no indication in the documents as to whether any of the alleged incidents occurred at the gym.

The suspension was issued by the U.S. Center for SafeSport, a Colorado-based nonprofit authorized by federal law to respond to allegations of sexual abuse and sexual misconduct in Olympic sports. The center, which also ordered Maness not to have any unsupervised contact with minors, is investigating the charges against him.

USA Gymnastics says Bull City Gymnastics has named a new club administrator in order to remain a member of the national organization, which enables the Durham gym to continue competing at USA Gymnastics-sanctioned events.

According to USA Gymnastics, "a club may remain a member of USA Gymnastics despite the owner’s interim measure suspension if they name a new club administrator."

The new administrator was required to complete SafeSport training and undergo a background check and must abide by the terms of Maness' suspension.