Durham, N.C. — Bryson Mittman's grandfather was diagnosed with blood cancer before he was born. But, when Bryson was 6 years old, he decided to use his birthday to give back to his grandfather rather than celebrating himself.

"I didn't want presents that year," Bryson, now 9, said. "I just helped my granddad out."

Now every April 2, Bryson refuses presents for himself. Instead, he raises money to give to the UNC Lineberger Comprehensive Cancer Center as well as the Multiple Myeloma Foundation.

His mom said it was Bryson's idea to donate the money -- but she also said she taught both of her kids about "the importance of giving back to people" and how to be a blessing to others at a young age. 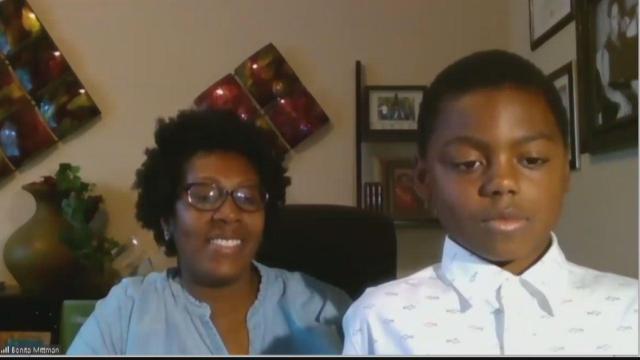 Bryson's grandfather, Gilbert Casterlow, was diagnosed with cancer in 2004. He's had a few health scares, but he said he's doing well.

"It's a disease that can be managed but (it has) no known cure," said Casterlow.

The best medicine, he said, is knowing others are helping him in the fight.

"It just makes me feel proud. I think it helps me stay healthier just knowing the level of support that I have," said Casterlow. "I'll keep hanging in here. Maybe I'll be around when Bryson finishes college." 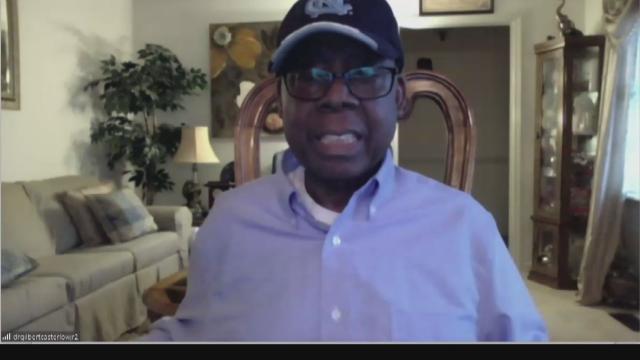 Bryson said he has big plans for the future, including owning several barbershops. He also hopes to play football for North Carolina A&T where his grandfather once worked as a math professor and administrator.