Durham arrests one of county's 'most wanted,' charged with attempted murder in shooting of off-duty deputy 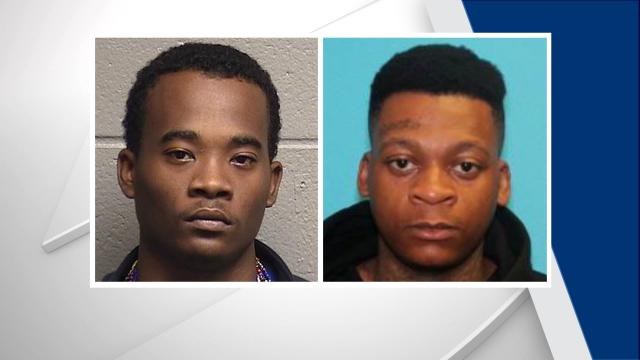 Durham, N.C. — Durham County sheriff's deputies found and arrested one of the county's "most wanted" criminals on Thursday.

Jerry Lamont Harris Jr. is one of three people charged in connection with the shooting of an off-duty deputy in November.

Harris, who was on federal probation at the time of the shooting, has a list of previous arrests in Durham County. He faces new charges of attempted murder, conspiracy to commit murder and assault with a deadly weapon inflicting serious injury.

"This significant and important arrest is a result of a combined effort between the Durham County Sheriff’s Office Criminal Investigations Division, Durham Police Department, The Bureau of Alcohol Tobacco Firearms and Explosives, and the Raleigh FBI Safe Street Task Force," Sheriff Clarence Birkhead said. "These men and women worked tirelessly to apprehend this wanted suspect."

On Nov. 14, an off-duty sheriff's deputy  was traveling in his own vehicle when someone in a silver sedan fired several shots at him. The deputy has since recovered from his injuries and returned to work.

Armand Lewis-Langston and Chakera Mangum, both also of Durham, are also charged in connection to the crime.