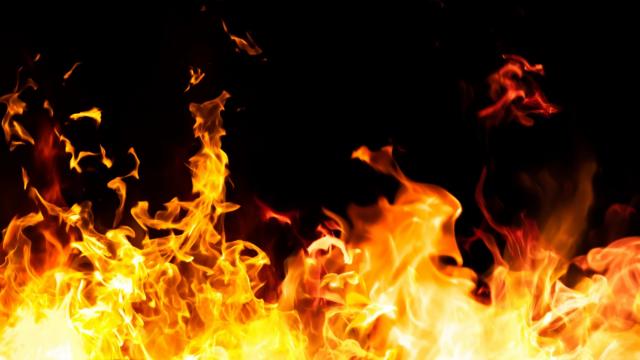 Durham, N.C. — Durham firefighters traced a Wednesday apartment fire to a child playing with a lighter. According to the fire department, the child set a mattress on fire in his bedroom at 322 Junction Road, sparking the fire.

Firefighters credited the quick thinking of the child's mother, who closed the bedroom door, containing the fire. The rest of the apartment had some smoke damage, firefighters said. No one was injured.

Two adults and two children were displaced as a result, and the American Red Cross was helping them.