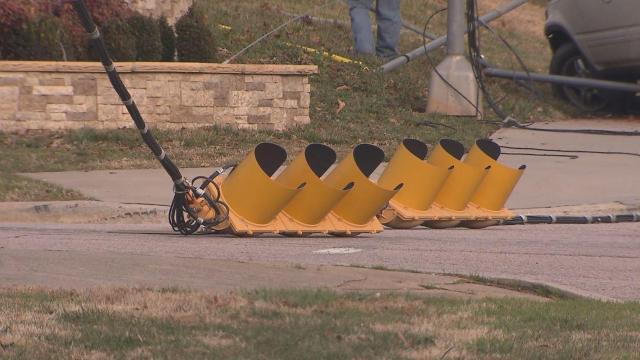 Raleigh, N.C. — Duraleigh Road was closed at Delta Lake Drive on Sunday morning after a car brought down power lines near Glenwood Avenue.

The road had been cleared and reopened entirely by 11 a.m.

Raleigh officials said one car struck a power pole around 4 a.m. and brought it down, stretching power lines stretch across the roadway. The crash occurred in front of The Falls apartment homes. 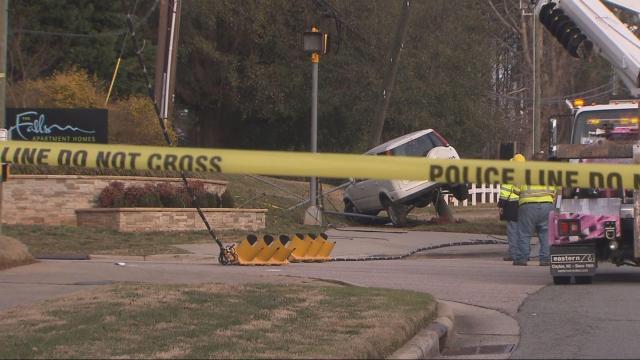 Crews originally said the road may be closed until noon.

One driver in a white SUV was taken to the Wake Co. Public Safety Center. Charges have not been announced.

The crash was the second of its type to occur before 5 a.m. on Sunday. N.C. Highway 42 was closed Sunday near Sauls Road around 4 a.m. after a driver ran a stop sign and struck a power pole. 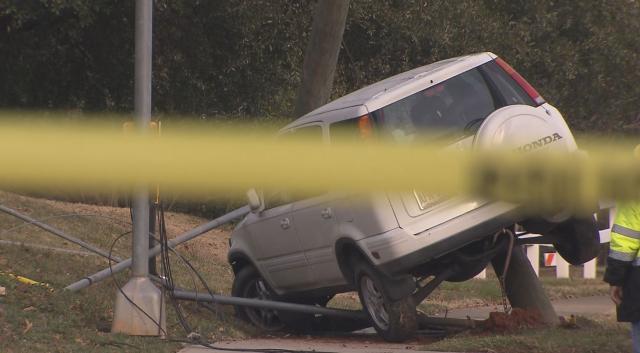