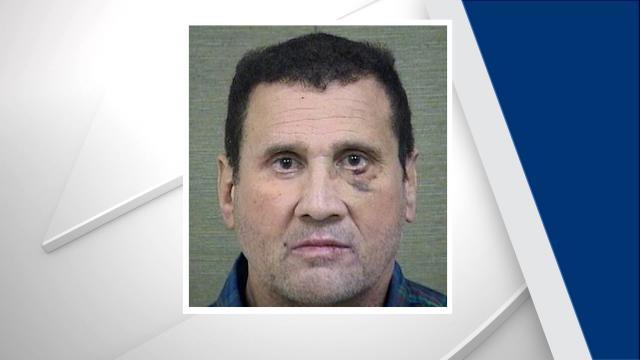 Harnett County deputies responded to a 911 call shortly before 7 a.m. on Oct. 28 about an assault at 375 Chicken Farm Road in Dunn and found 83-year-old Joe Brewington "with obvious signs of trauma to his body," authorities said.

Brewington was taken to Betsy Johnson Hospital for treatment. His son, Quincy Randall Brewington, 62, was charged with assault inflicting serious bodily injury and was released on bond.

Joe Brewington died of his injuries on Thursday, and the charge against his son was upgraded to murder. He was arrested in Johnston County and was being held without bond in the Harnett County jail.