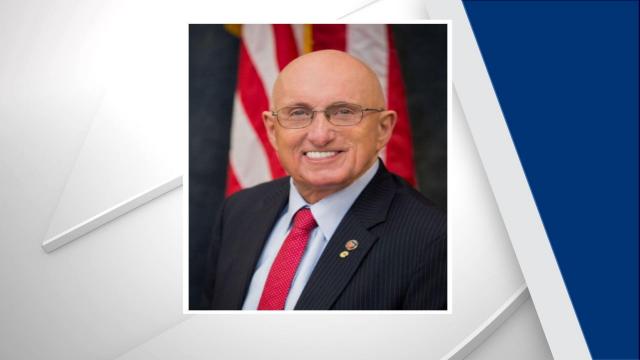 Dunn, N.C. — The City of Dunn announced the passing of its former mayor on Tuesday.

Oscar N. Harris, 80, served for 20 years as mayor. He announced in 2019 he would not seek re-election. William Elmore is the town's current mayor.

Brad Crone with CampaignConnections.com said in a press release Harris was a respected businessman and civic leader in Dunn. He had served numerous governors working closely with Governor Jim Hunt on the NC Board of Transportation and the NC Economic Development Board. Harris served as the campaign treasurer for Gov. Beverly Perdue. He was active in the Jaycees, Rotary, Masons, Shriners, the Dunn Area Chamber of Commerce and his church Glad Tidings Assemblies of God. He also served in the United States Marine Corps.

Harris was also a graduate of Campbell University.

“This is a very sad day for our city and our community," Elmore said. "Oscar loved Dunn and its citizens.

"He was a very strong leader and a man of faith. He dedicated his entire life to his family and to public service. He will be missed tremendously. We ask the community to join us in praying for his family at this difficult time.”