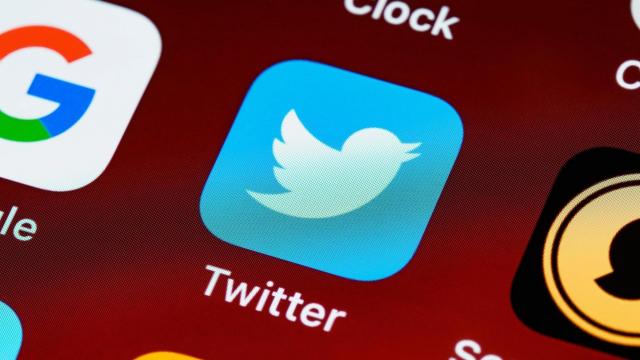 Durham, N.C. — Duke University and the University of North Carolina at Chapel Hill both apologized for racially insensitive tweets on Saturday morning.

Duke's tweet was in the form of a meme with two photos. The first photo was captioned, "How it started," and the second was "How it's going." The first image was of Brown's schoolhouse, a one-room log school house in Randolph County. The second image was of Duke's Abele Residential Quad, the heart of campus. The point of the meme was to show Duke's growth, a tweet from Duke's social media team said.

"It is clear our intended message of growth and progress instead evoked a painful history of oppression and racism," Duke's social media team said.

The photo featured a Black child in a suit next to a white woman planting a tree on campus. Then, a second photo showed the child as a man and the tree grown, according to a UNC student who saw the tweet.

UNC's tweet says that the photo from 1993 "evoked painful memories of racism and slavery."

That image has also been deleted.

Students and faculty called for the removal of the post on Friday night on social media, calling the tweets "embarrassing" and a "disgrace."

"We have heard your voices and deleted the post," UNC's tweet said. "We apologize for posting the image without realizing its potential impact and for the hurt it caused."