Duke to hold graduation at DBAP 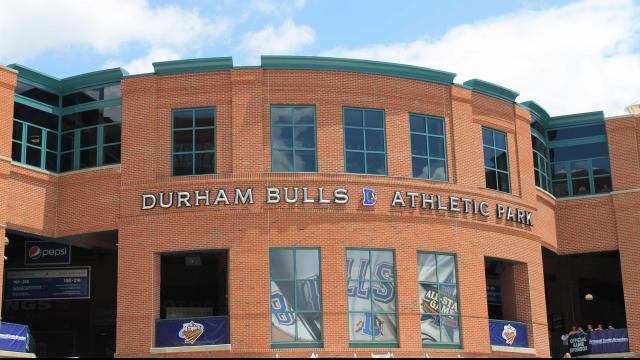 Duke's football stadium, which traditionally hosts the graduation ceremony, is undergoing renovations and won't be ready in time for the May 10 commencement. So, university officials have reached an agreement to move the ceremony to the DBAP.

"It will be a unique commencement, introducing many parents and friends to a revitalized downtown Durham," Richard Riddell, the Duke vice president whose office is in charge of commencement planning, said in a statement. “DBAP has the necessary capacity, is designed to handle patrons with disability issues and has well-established and tested parking and transportation plans to handle the number of people we expect to attend the event."

The Durham Bulls are on the road the weekend of commencement, which allowed an agreement to be reached between the team and the university.

Riddell said the university would notify students and their families in the coming months of changes to the times and locations of the various diploma ceremonies that follow the Sunday morning exercises to minimize disruption and traffic congestion.