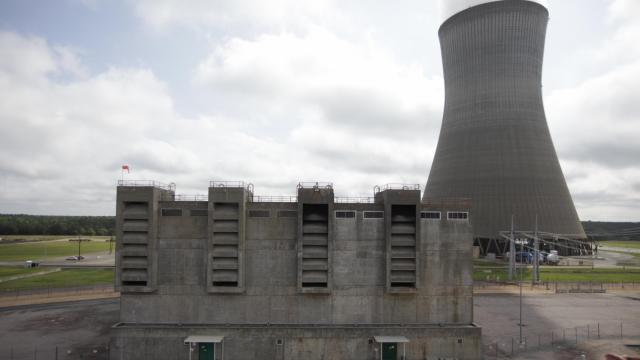 New Hill, N.C. — Citing slow growth and a lack of need, Duke Energy notified the Nuclear Regulatory Commission Thursday that it is suspending its application to build new reactors at the Shearon Harris nuclear plant in southern Wake County.

Originally submitted in February 2008 by Progress Energy, the reactors had been scheduled to be up and running by 2018.

"The Harris site is well-suited for new nuclear generation and has not been eliminated from our long-term consideration as a site to expand our nuclear feet," Duke Energy Executive Vice President Dhiaa Jamil said in a statement.

Jamil said the company made the decision after determining that it would be able to meet customer need in the area without new reactors.

"Our most recent forecast indicated two additional nuclear units at Harris will not be needed in the next 15 years," he said.

NC WARN, a watchdog group that is a frequent critic of Duke and Progress, welcomed the announcement but scolded the utility for wasting millions of dollars that could have been spent on energy-saving programs.