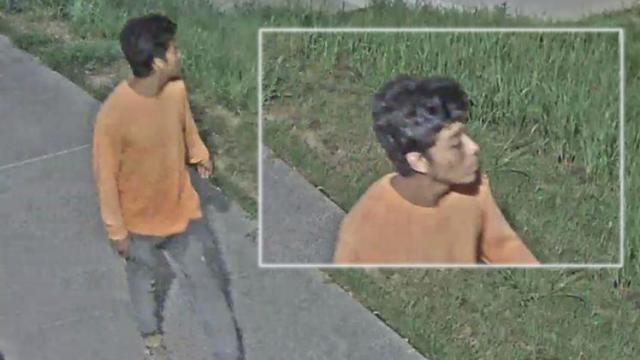 Durham, N.C. — Two female students at Duke University said they were approached by a man on campus and touched inappropriately late Tuesday, according to a alert issued by the school.

According to the alert, the two separate incidents occurred around 9 p.m. along Campus Drive. Police at Duke believe the incidents are related.

Police released a picture of the suspect and are asking anyone with information to call 919-684-2444. They also remind students and others to follow safety precautions, such as walking together and being alert to their surroundings.