Duke might buy out cities' interest in former Progress plants 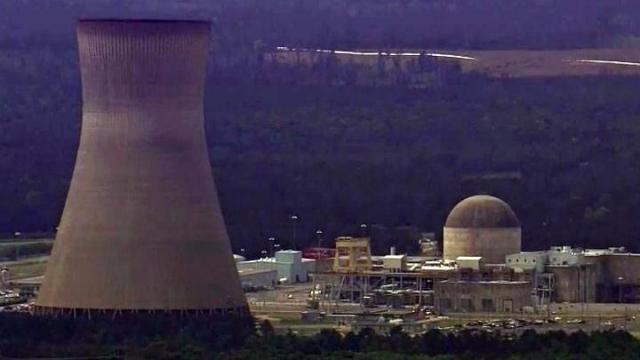 NCEMPA has partial ownership interests in several plants, including the Shearon Harris Nuclear Plant in Wake County, the Brunswick Nuclear Plant Units 1 and 2 in Brunswick County and the Mayo Plant and Roxboro Plant Unit 4, both in Person County.

Thirty-two municipalities belong to NCEMPA, including Apex, Wake Forest, Louisburg, Clayton, Smithfield, Rocky Mount and Wilson, and customers have complained for years about high electric rates because of they are still paying off debt incurred from building the power plants.

Duke officials said any potential transaction would take months to complete and get approved.

If an agreement is reached, they said, Duke and NCEMPA would enter into a wholesale power contract to continue meeting the needs of the 270,000 customers who get their electricity from the municipal power agency.