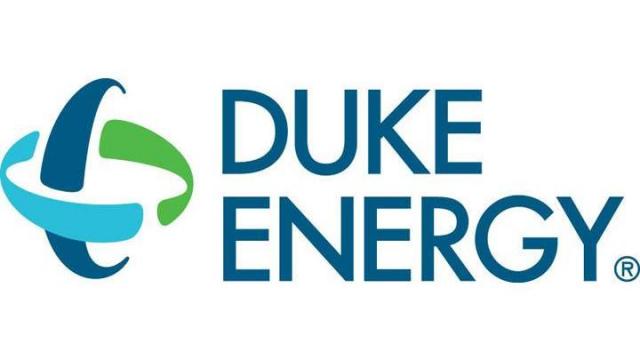 Charlotte, N.C. — The North Carolina Utilities Commission on Tuesday approved a rate increase for Duke Energy that stemmed from negotiations between the company and the North Carolina Public Staff, which represents consumers in utility cases.

The settlement calls for rates to go up by 4.5 percent for two years, rising to 5.1 percent after that for Duke's customers in western North Carolina and western portions of the Triangle. The increase gives Duke a 10.2 percent return on equity and an extra $235 million in annual revenue.

The Charlotte-based utility also agreed to pay a total of $10 million to agencies that help low-income residents with their electric bills.

Paul Newton, president for Duke's operations in North Carolina, said he was pleased with the utilities commission's approval.

"This decision reflects a balance between the needs of our company and those of our customers," Newton said in a news release. "This increase is critical to the company's modernization plan to address increasingly stringent environmental regulations, and also to retire and replace aging power plants."

After September 2015, the bill for an average residential customer will increase about $8 monthly.

In February, before negotiating with the Public Staff, Duke had asked state regulators to raise electric rates by an average of 9.7 percent, which would have brought in an extra $446 million in revenue.

Attorney General Roy Cooper said Wednesday that he would appeal the increase to the North Carolina Supreme Court, saying that the Utilities Commission continues to ignore consumers when setting electric rates.

“The order approving this rate hike talks a lot about consumers but doesn’t really consider their interests,” Cooper said in a statement. “Just paying lip service to the challenges North Carolinians face in tough economic times is not enough.”

The Supreme Court in April struck down another Duke rate increase, saying the commission needed to take the effect of the higher rate on consumers into account before raising it.