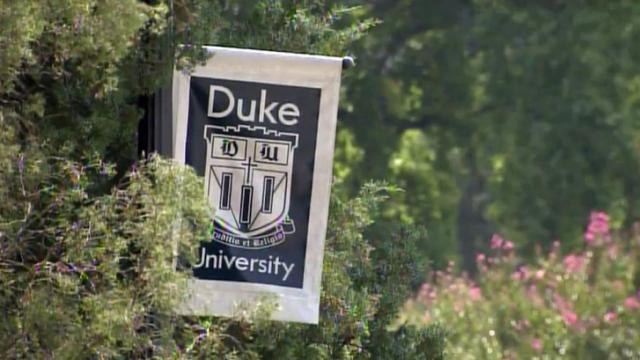 Durham, N.C. — The Interfraternity Council at Duke University has created a student-led task force that will investigate the role Greek life plays in sexual assault on campus, according to the Chronicle.

According to the article, the task force will be composed of 12 students who will examine the social culture on campus during the upcoming school year. The group will also make recommendations to prevent and address the issue of sexual assault.

The project was spearheaded by outgoing IFC president E.J. Baldridge, who selected the members, along with current IFC president and Duke senior Max Schreiber, the article said. The application process included a statement of interest, along with early morning meetings, according to the article.

The development of the task force comes amid a police investigation after a female student reported being sexually assaulted at a Alpha Delta Phi in January.

According to the article, the new task force is not the first time students have studied sexual assault in Greek life on campus. In 2013, the Greek Culture Initiative, a student-run organization that aimed to effect change in the Greek culture, released a report which stated 38 percent of women involved in Greek life reported experiencing unwanted sexual contact.