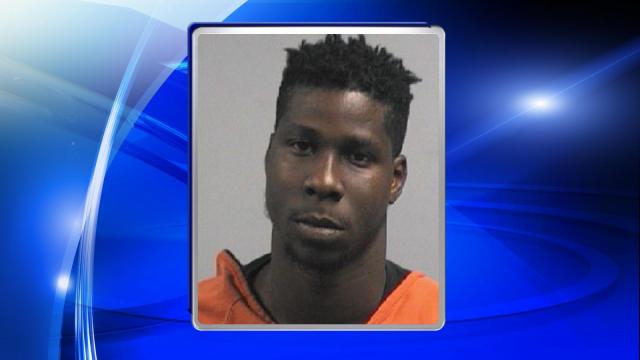 Wayne County, N.C. — A Dudley man was put in jail under a $700,000 secure bond on Thursday after authorities charged him with the attempted murder of his wife.

Brandon Lee Williams, 29, of 147 Legion Lake, was charged with attempted first-degree murder, malicious assault in secret, discharge a weapon into occupied vehicle resulting in serious bodily injury, according to the Wayne County Sheriff's Office. Williams turned himself in.

Officials said Rhonda Williams, Brandon Williams' wife, was admitted to the hospital on March 19 for a gunshot wound to both legs. Rhonda Williams, who was separated from her husband, told officers she was lured to Smiths Winding Lane in Pikeville by her husband that evening where he was going to give her some money.

When Rhonda Williams drove to the dead-end street, she saw a person in the vehicle who was not her husband, authorities said. Rhonda Williams then turned around to leave when she was approached from the shoulder of the road by Brandon Williams.

Brandon Williams was also charged with a previous assault on a female against Rhonda Williams that was unrelated to the shooting.