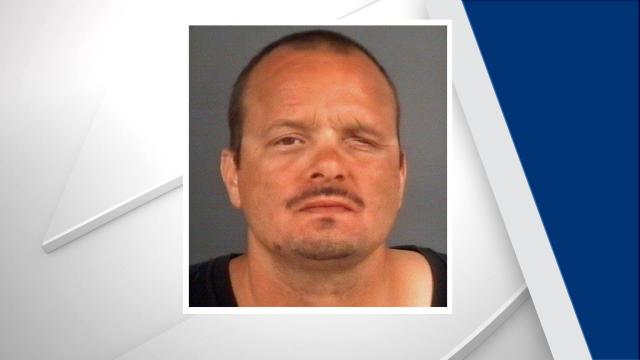 Fayetteville, N.C. — Fayetteville police didn’t have to go far to respond to a call Wednesday morning, as a man attempted to break into the police department.

Authorities said Ron Goins, 42, was attempting to break into the police department on Hay Street at about 1:23 a.m.

Goins caused damage to the front doors of the police department, including to the glass, but was unable to gain entry, police said.

Goins was charged with attempted breaking and entering as well as public intoxication. He was being held at the Cumberland County Detention Center.