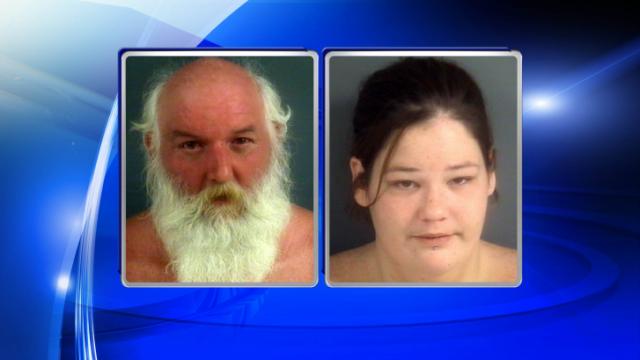 The youths were taken to Cape Fear Valley Medical Center, where they were listed in fair condition Friday. The substance they ingested has been submitted to the State Crime Lab for analysis, police said.

Investigators charged Ashley Elizabeth Skaggs-Smith, 21, of 425 Waterbury Drive, with three counts of contributing to the delinquency of a minor. She has been released on bond.

A search of Skaggs-Smith's home turned up the weapons and drugs, police said, noting that four of the weapons had been stolen and one shotgun had been altered to be classified as a weapon of mass destruction.