Raleigh, N.C. — A biotechnology company says it has found a way to help slow Alzheimer’s disease.

Biogen, which has a facility in Research Triangle Park, revived the drug aducanumab, which had been thought to have been a failure. New tests have revealed higher doses of the drug can help patients dealing with Alzheimer’s in its earliest stage.

"This is a very rare phenomenon. You don’t usually see a drug that has literally died and come back to life with further data collection," said Dr. Daniel Kaufer of the Department of Neurology at the University of North Carolina School of Medicine.

"This is not a treatment that makes people better. This is a treatment that slows decline," Kaufer said. "If nothing else, [it] could open the door for other treatments that might be more robust down the road."

Even with FDA approval, he said there are challenges to consider.

"This isn’t a pill or a patch," he said. "This treatment involves an infusion that’ll have to be done at a specific treatment center on a regular basis, and all treatments that are like this are not cheap." 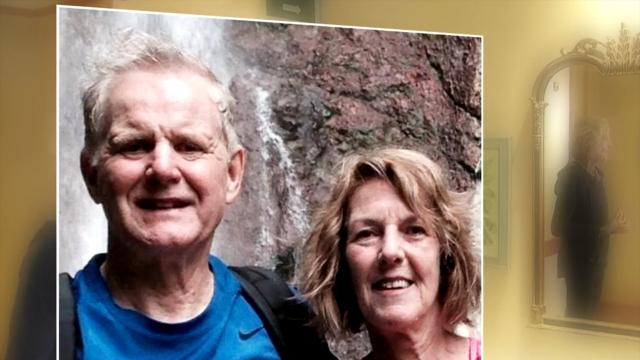 "Oh my God, it would be amazing," Giguere said. "I mean, it’s really a devastating kind of thing to learn about a loved one."

Her husband of 48 years, Greg Giguere, has Alzheimer's.

"It’s tough because it doesn’t allow me to feel like I can leave him," she said. "There are certain places he knows where to go to and get home and he’s very independent, but he’s doesn’t self-initiate any activities.

"If there’s something that can help reverse or stop the forward of the memory loss, it would be amazing," she added.