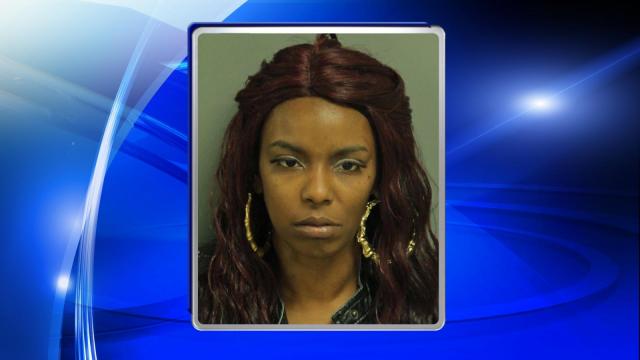 Raleigh, N.C. — The driver whose vehicle struck and killed a 75-year-old man in a wheelchair last month has been charged in connection with the incident.

Kimberly Renee Jones, 37, of 1305 Wrentree Circle in Raleigh was charged Tuesday with misdemeanor death by motor vehicle and failure to reduce speed to avoid collision with a pedestrian.

According to a wreck report, Harold Smith, 75, was crossing east to west outside of the crosswalk on South Raleigh Boulevard when he was hit by a car driven by Jones.

Smith was taken to WakeMed, where he later died.