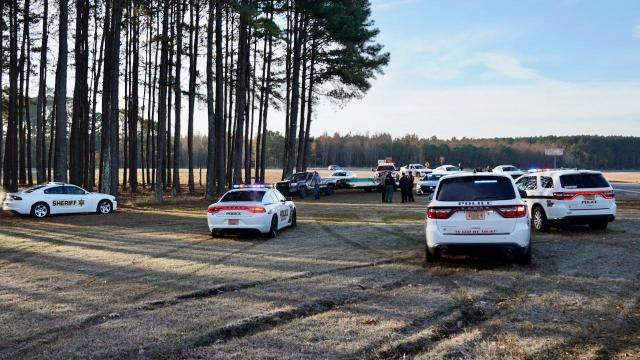 According to the North Carolina State Highway Patrol, the pursuit ended around 7:30 a.m.

Earlier Thursday morning, a Wilsons Mills police officer saw a black pickup truck leaving a building site with a load of lumber on a trailer. The driver sped away when the officer attempted to pull him over.

That led to a high speed pursuit, with the truck and trailer driving the wrong direction down U.S. Highway 70 at over 100 miles per hour. The pursuit continued through Selma, then down Interstate 95 as the driver attempted to sling the lumber off the trailer into the path of pursuing law enforcement officers. 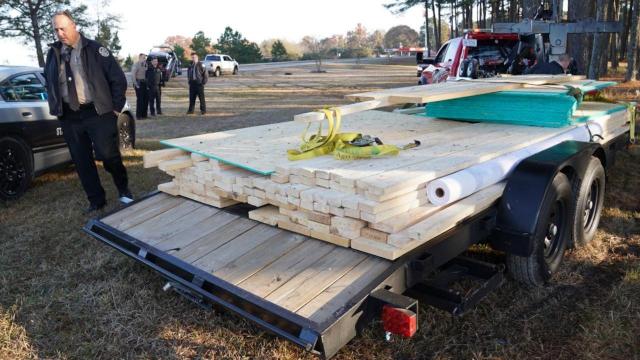 A State Highway Patrol trooper was finally able to end the pursuit at the Brogden Road exit.

Officials confirmed both the trailer and building materials had been stolen.

No one was injured. Both suspects were transported to the Johnston County jail.

Police departments from Wilson's Mills, Smithfield and Four Oaks responded along with the Johnston County Sheriff's Office and the State Highway Patrol.