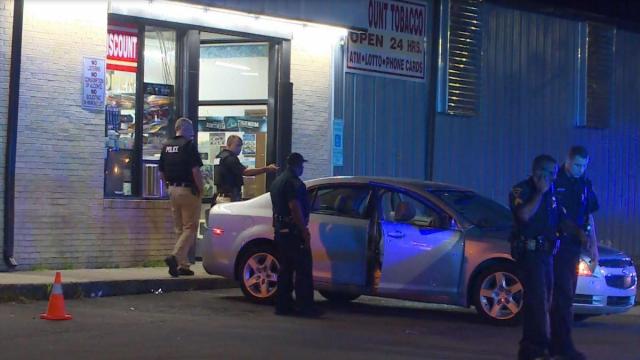 Fayetteville, N.C. — Fayetteville police said a man was shot and killed early Wednesday morning inside his vehicle while it was parked at a business on South Reilly Road.

Officers responded around 4:20 a.m. to Discount Tobacco at 816 S. Reilly Road to a report of shots fired. When they arrived, officers found the driver of the vehicle was shot.

Police said an unknown suspect walked up to the vehicle and shot the driver; two other passengers in the car were not injured.

The victim, who was identified as Diquane McLamb, 20, of the 6500 block of Jeffrey Drive, was taken to Cape Fear Valley Medical Center where he was pronounced dead.