Driver pulls into Aberdeen fire station for help after stabbing 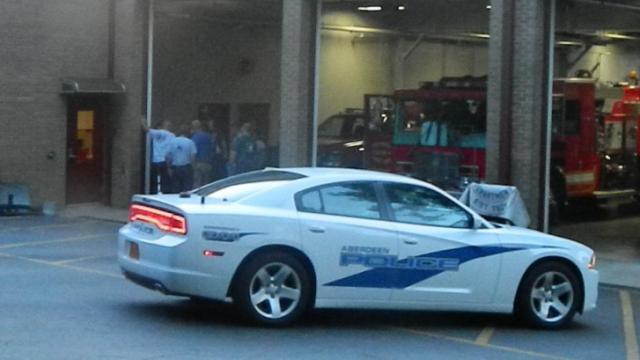 Firefighters at the Aberdeen Fire Department were holding a class when a vehicle carrying a 61-year-old man with a stab wound pulled into a parking lot just before 8 p.m.

Authorities said the stabbing happened in Hoke County on Aberdeen Road, just outside of Raeford. The man was being driven to the hospital in a private vehicle when the driver stopped at the fire station to seek assistance.

Firefighters provided aid to the man until EMS arrived and the man was taken to First Health Moore Regional Hospital with non-life threatening injuries.

Emergency officials in Hoke County were dispatched to the location where the stabbing occurred, but it is unknown if there were other victims in the incident.