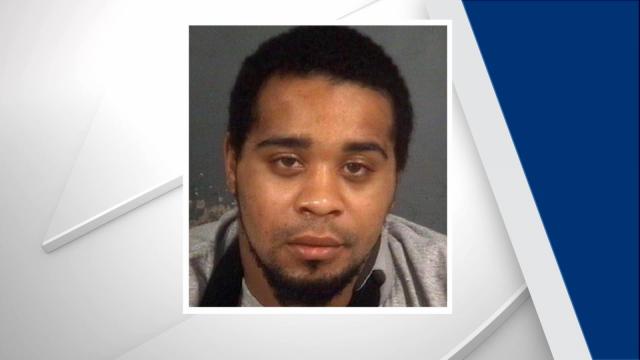 Fayetteville, N.C. — A Fayetteville man charged earlier this month in connection with a three-car crash that killed five people was arrested Tuesday evening.

Terek Rashad Johnson, 22, of Cain Road, was charged with five counts of involuntary manslaughter, two counts of felony serious injury by motor vehicle, driving while impaired, reckless driving to endanger the public, driving left of center and having unsafe tires.

A Kia Soul and a Ford Crown Victoria were westbound on Cliffdale Road when an eastbound Ford Mustang, driven by Johnson, went out of control while speeding, spun sideways and crossed the center line, police said. The Mustang slammed into the Kia near the intersection of Lynhurst Drive, went airborne, hit the Crown Victoria on the driver's side and overturned.

Johnson and another passenger in the Mustang, Lesly Williams, 22, of Autryville, were injured in the crash.

Johnson was arrested upon his release from UNC Hospitals in Chapel Hill. He was being held at the Cumberland County Detention Center under $522,000 secured bond.