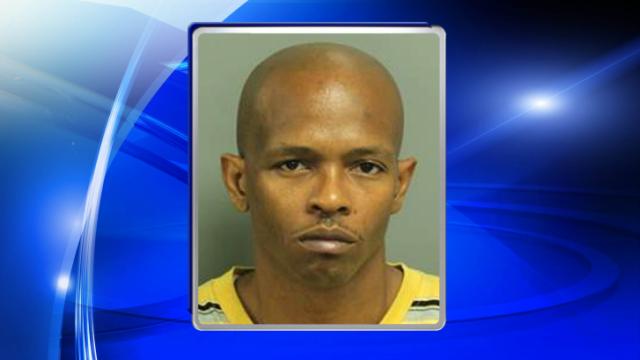 Raleigh, N.C. — A Raleigh man was charged Tuesday with using state credit cards swiped from inside dozens of state-owned vehicles that were vandalized in recent weeks.

Jeremy Leonard Killough, 35, of 1503 Tiboli Court, was charged with conspiracy to obtain property by false pretense.

State Capitol Police said the passenger-side windows were broken out of 42 vehicles parked at several Department of Public Safety locations, and two of the vehicles were set ablaze.

Investigators said Killough was seen in security video at a Raleigh gas station using one of the stolen cards.

They said they are still searching for two men seen in DPS security video breaking into the vehicles.