Raleigh, N.C. — A Raleigh man with a long criminal history was charged Tuesday with shooting a semi-automatic weapon into the downtown offices of defense attorneys last Friday.

Steve Leonard Johnson Cobb, 32, of 1505 Mary Frances Place, was charged with eight counts of discharging a weapon into occupied property and one count of possession of a firearm by a felon. He was being held in the Wake County jail under a $10 million bond.

Eight people were inside the offices of the Dysart Willis law firm, at 507 N. Blount St., on Friday afternoon when shots rang out.

"We had an altercation with a person who qualifies as a habitual felon named Steven Cobb earlier today," Christian Dysart, a partner in the law firm, told a 911 dispatcher while reporting the shooting. "He was not happy with the interactions we had. There was lots of yelling and screaming, then he was out on the sidewalk, kind of acting the fool for a little while. That was about 11:30 [a.m.], and the gunshots were about three minutes ago." 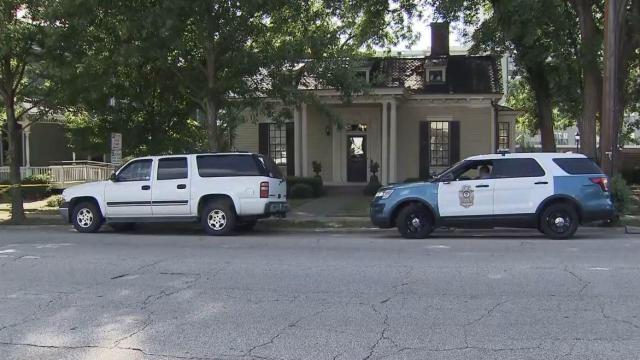 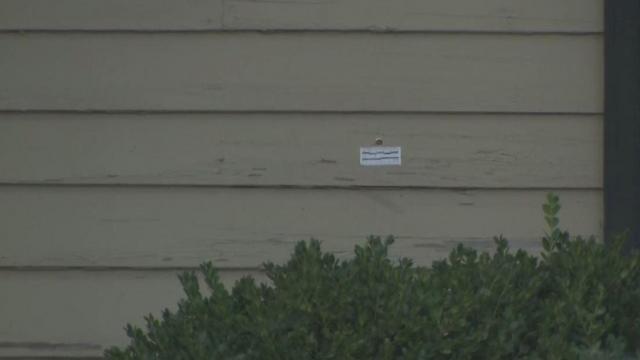 No one was injured in the shooting, but one bullet pierced the interior wall and a filing cabinet near where one partner usually sits. Another bullet went into the siding, while two others went through a porch chair and another lodged in a tree. Another shot went through the window of an SUV parked outside.

"It was terrifying," Dysart said Tuesday. "We had eight people in the building at the time, including parents and one of our clients [who] were in a conference room. Thankfully, several of our partners were not in their offices in the front of the building.

"I have a young associate who sits with her back to the front wall where one of the bullets could have come through," he added. "I have a pregnant partner who sits in the front of the building. One of my partners was in the office where the bullet came through the wall."