DOUG CLARK: In N.C., power belongs to those who control the ballot 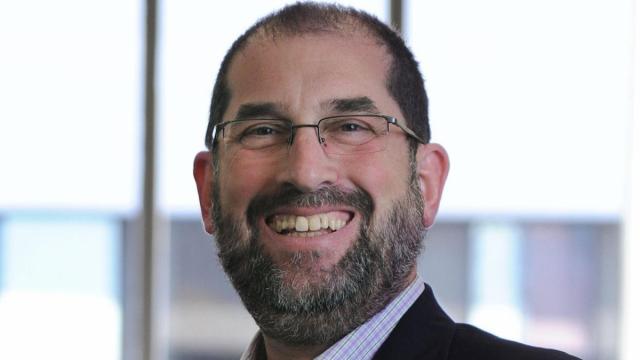 It’s tough to collect enough signatures (5,255) of qualified, registered voters to meet North Carolina’s high standard for ballot access. State law discourages political competition (Fink gathered about 5,600 signature. There were 4,269 judged to be valid, keeping him 986 short of the signatures required to get on the ballot).

Marcia Riddick, who led a successful petition drive in Trinity, told me that some people who signed said they were registered voters but really weren’t. Maybe they thought they were, or maybe they just didn’t want to admit they weren’t. In either case, the Randolph County Board of Elections could not validate them. So it’s necessary for petition organizers to gather many additional signatures.

Riddick and her supporters were hoping to call a referendum in Trinity to overturn HB 263, enacted by the legislature last year to change their city council structure. Unfortunately, although they collected the required number of signatures, they were denied by a last-minute legal maneuver by their sitting council. We wrote about that in an editorial published Sunday.

In North Carolina, as in other states, power resides in the ballot box. But that’s not the whole story.

Greater power rests with those who control what can be voted on and what can’t, who can reasonably get on the ballot and who can’t, the shape of electoral districts, and so on.

In our state, the legislature holds a breathtaking amount of power and guards it jealously.

A lot of attention is paid to gerrymandering, by which — as the old saying goes — legislators pick their voters. Redistricting provides an effective tool to determine election outcomes before the first vote is cast.

The opportunity for citizens, at the local level at least, to petition for a vote on important issues is fine ... until you learn (as people in Trinity did) how easy the law makes it for their council to block them.

But restrictions on ballot access may be the most egregious offense against democracy.

Consider: There are more than 1.9 million voters in our state who are registered as unaffiliated. They are rapidly catching up to the number of registered Republicans — fewer than 100,000 behind. They make up 29 percent of the electorate.

Yet in partisan elections, they can’t file to run for office as can a Republican, Democrat or Libertarian. They have to qualify through a petition process.

Why should it so hard for some citizens to run for office? They are denied equal protection under the law.

And, as the number of unaffiliated voters increases, the legislature is making more offices partisan — and therefore effectively off limits to unaffiliated citizens. It did so to the Guilford County Board of Education, and it has done the same thing in at least 15 other counties in the last couple of years.

Why in the world should someone have to register with a political party to run for a seat on the local school board?

This blatantly denies nearly 30 percent of the population an equal chance to participate in governing at any level in North Carolina.

The legislature, which has created gerrymandered, partisan districts across the state to favor Republicans here or Democrats there doesn’t want independent candidates to break up its power.

State Rep. Ken Goodman (D-Richmond) promises to introduce a bill next year to allow equal ballot access to unaffiliated candidates. If more than one files for a particular office, there would be an unaffiliated primary. The winner would join the party candidates on the November ballot.

This is an excellent proposal. I mean, don’t a lot of voters want a viable third choice in the presidential race this year? So why can’t voters have the choice of an unaffiliated candidate for other offices?

Some unaffiliated candidates, I guarantee, would get elected. And if a lot were elected, they could provide some middle ground in our partisan bodies, forcing Republicans and Democrats to work together or compromise, instead of having one party or the other rule with absolute power.

Unfortunately, I doubt Goodman’s proposal will get much support. Would Sen. Berger favor a reform that might give him more election competition? Not likely. And rank-and-file Republican and Democratic legislators are too afraid of their leaders to get out of line and vote for any changes that actually would give more power to the people.

Not in North Carolina, where the people are only allowed the choices their leaders want them to have.

Doug Clark is an editorial writer for the Greensboro News & Record, where this column originally appeared.