Carrboro, N.C. — Carrboro Police are trying to solve the town's fourth murder in 10 years after someone opened fire early Friday on two brothers, killing one of them.

When officers arrived, they found two men who had been shot. 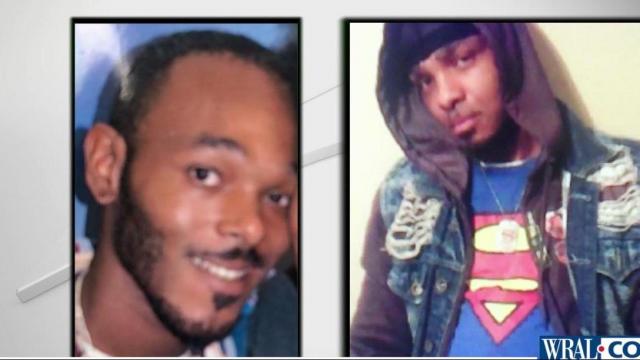 Jasmine Fuller said she was inside the mobile home with her 2-year-old when someone came in and shot her boyfriend, Jeremiah Williams, as he was playing video games. He died shortly after.

"He didn't do no harm to nobody," she said. "He loved everybody regardless of what was done in the past. He didn't treat nobody different. To know Jeremiah was to love him."

"We do not believe there is a continuing threat to the public," Capt. Chris Atack said. "We believe this was a targeted incident and not a random act."

Fuller says she doesn't know why the brothers would be targeted.

"I don't know if it was mistaken identity, jealousy, envy," she said. "I'm not sure."

Williams had 5-year-old daughter and another child on the way.

This is the first homicide in Carrboro since 2015, police said.