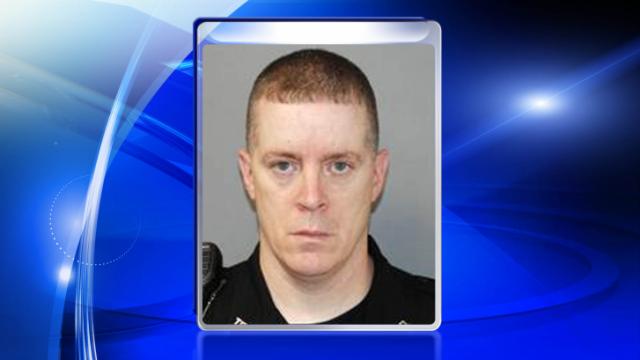 Tarboro, N.C. — A state Department of Transportation truck driver was charged Thursday in connection with a Tuesday morning wreck that killed an off-duty Tarboro police officer, according to the State Highway Patrol.

William Allen Harrell II, 29, of Macclesfield, was charged with driving left of center and misdemeanor death by motor vehicle and was released under a $2,500 unsecured bond.

Johnson, a 24-year veteran of the Tarboro Police Department, was pronounced dead at the scene.

Harrell II was shaken but wasn't injured, DOT officials said. He had driven out of a nearby DOT maintenance yard shortly before the wreck.

Visitation for Johnson will be from 1:30 p.m. to 3 p.m. Friday at Edgecombe Community College's Keihin Auditorium. The funeral service will begin at 3 p.m., with burial immediately following at Edgecombe Memorial Park.