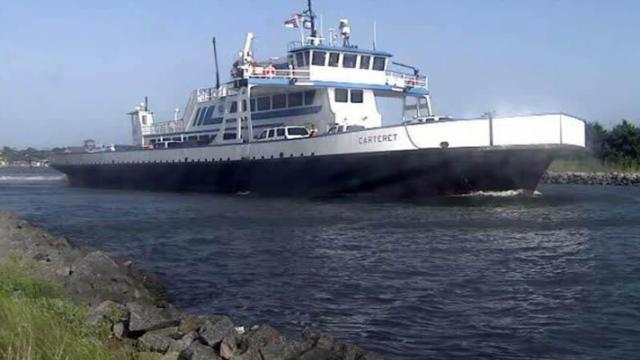 Raleigh, N.C. — The state Department of Transportation has asked the State Auditor's Office to investigate various practices within the state-run ferry system that officials call questionable.

The DOT started an internal investigation of its Ferry Division last month after the division's former director Harold "Buddy" Finch complained about a system full of excessive payroll padding, unregulated purchasing and nepotism, where scores of family members were getting ferry jobs.

Finch was fired after less than two months on the job. DOT officials said he was dismissed because of his harsh management style and behavior.

The department on Wednesday released a draft report of its findings. The investigation didn't find major policy violations, but it did reveal pay, purchasing and hiring procedures that officials said deserve a closer look.

"We have asked the State Auditor's Office to step in and assist us in the next level of this investigation," said Jim Westmoreland, deputy secretary for transit at DOT. "We think it's important. We think it's appropriate, relative to how the reviews are done and completed."

Finch said the report backs up many of his allegations, but he said it doesn't go far enough and he welcomes an outside audit. He said he was trying to clean up what he considers corruption in government when he got fired.