DOT plans to improve drive from Triangle to Crystal Coast

Raleigh, N.C. — State transportation officials were expected to hold a meeting Thursday night to update their plans on improving drive times from the Triangle to the North Carolina coast.

Officials were scheduled to hold a public meeting from 4 p.m. to 7 p.m. at Grace Baptist Church in Princeton to give an update and hear comments about the upgrade plans.

U.S. Highway 70 is currently a straight shot between Raleigh and Carteret County beaches, like Cape Lookout and Morehead City. Getting to Wrightsville Beach takes about two hours on Interstate 40 from Raleigh, but making it to the Crystal Coast can take up to an hour longer, partially because US-70 isn't entirely freeway.

That will eventually change.

The plan has always been to upgrade US-70 to an interstate, and one day it will be. But to turn the road into Interstate 42, the North Carolina Department of Transportation has to get the current parts up to par with interstate standards.

Current bypasses around Goldsboro and Clayton already meet the higher standards, and the state is considering a plan to improve another seven-mile stretch between Princeton in Johnston County and the Goldsboro bypass.

Constructions on the project likely won't start until 2023 and won't be finished until 2026, officials have said.

There is no timetable for the completion of I-42. 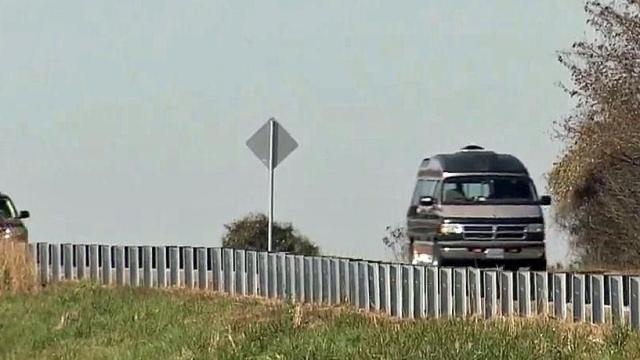