Whether it's salty, cheesy or buttery, popcorn is a great snack.

With the rise in popularity of pre-popped popcorn, you don't even need to stop at the microwave first.

Ready-to-eat popcorn is not only easy, it's also whole grain and a good source of antioxidants—the compounds that help repair cell damage.

Five brands made from just popcorn, oil and salt were tested. One surprise was Skinny Pop. Although it scores "very good" for taste, Consumer Reports said despite its name, it has more calories and fat than the other four. 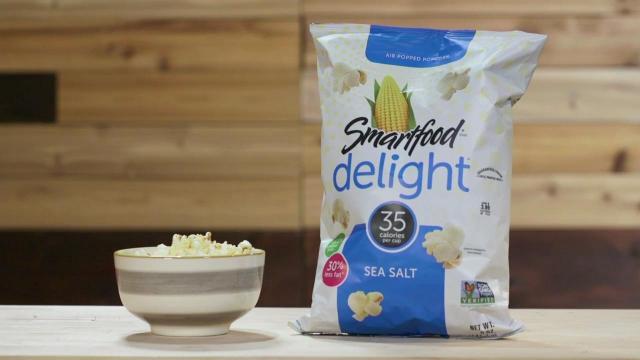 As for the sweet and cheese-flavored popcorns, Consumer Reports found some weren't as unhealthful as you'd think.

Another option: make your own popcorn at home. You can do stove top or microwave, which lets you control what's on it. It's also easy and inexpensive.