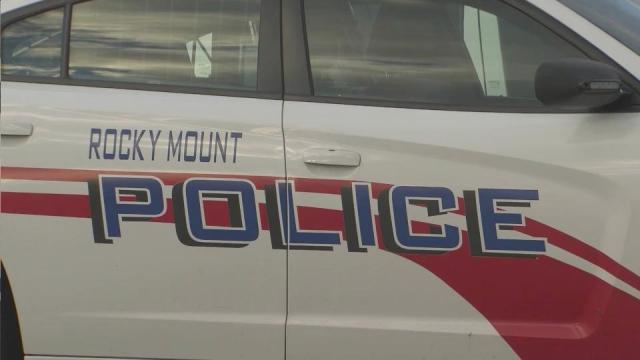 Rocky Mount, N.C. — A man died early Friday in what Rocky Mount police have called "an act of domestic violence."

The shooting remains under investigation, and no charges have been filed.