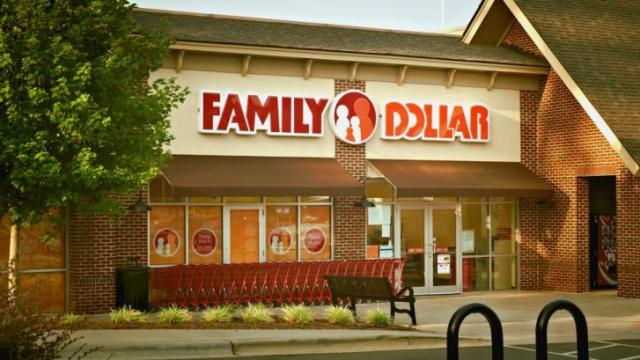 Dollar Tree announced on Monday that they are buying Family Dollar for $8.5 billion. The combined company will have more than 13,000 stores in the United States and Canada.  Because of larger buying power, the merger could create cost savings of $300 million. It could also set them up to compete more successfully with Dollar General.

What will this mean for shoppers of both chains?

According to  CouponsInTheNews.com, you probably won't notice much of a change.  The stores will continue to operate under their current names using the same price-point formats.

Do you shop either of these stores? What do you think about the merger?