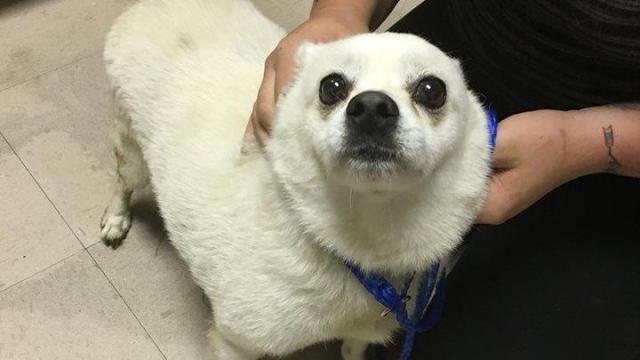 When they responded to a report of abandoned dogs at the residence just outside of Whiteville on New Britton Hwy., officers found the home abandoned and littered with mounds of trash and feces, urine and insect infestation. "There’s piles of filth on the beds. No animal or person could live like that," Columbus County Animal Control Manager Joey Prince said.

Three dogs and four cats were taken from the home, most malnourished with fleas and ticks.

"We have no idea how many more may be in there," Prince said. "We took what we could see and have set traps for the rest. The smell, the feces, the urine, rotting food. It was horrible.”