Arlington, Virginia — A doctor in Virginia will serve three years in prison for causing his ex-girlfriend to lose her baby.

Brooke Fiske was excited to be a mother last April, but then she unexpectedly had a problem during her pregnancy.

Detectives later learned that her then-boyfriend, Dr. Sikander Irman, dropped dangerous pills in her tea that caused her to lose her unborn baby boy. 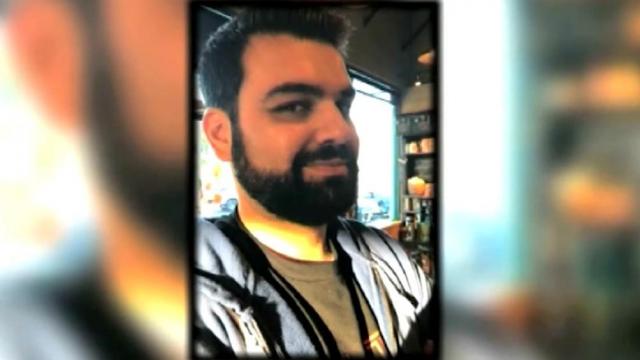 As a doctor, Irman knew the side effects would be lethal, officials said.

"I think that when something tragic happens, it is really important to find a way to move forward," said Fiske, who showed compassion in court for Irman when she asked the judge for a lighter punishment.

"For me, the length of time he serves in prison isn't what's important."

Irman's attorney argued that he was mentally unstable before he was sentenced to three years in prison. Irman no longer has has medical license, and he could be deported to his birthplace, Pakistan.

"I think that it is really important that people know that if they are dealing with depression before they do something, they should reach out and get help," said Fiske. "Life doesn't stop because something awful has happened."