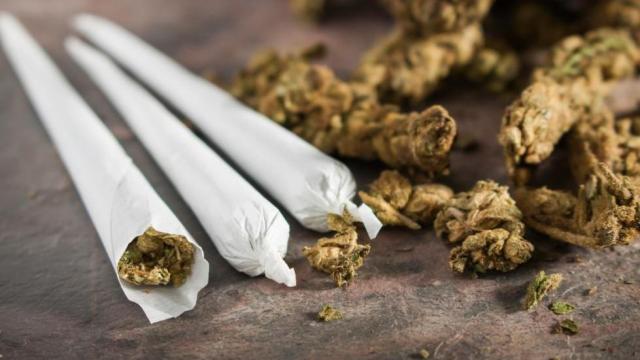 LOS ANGELES (AP) — A divided House committee approved a proposal Wednesday to decriminalize and tax marijuana at the federal level, a vote that was alternately described as a watershed turning point in national cannabis policy or a hollow political gesture.

The House Judiciary Committee approved the proposal 24-10 after more than two hours of debate.

It would decriminalize marijuana at the federal level by removing it from the Controlled Substances Act and allow states to set their own marijuana policy.

The vote "marks a turning point for federal cannabis policy and is truly a sign that prohibition's days are numbered," Aaron Smith, executive director of the National Cannabis Industry Association, said in a statement.

If the measure comes up for a vote in the full House, it has better chances in the Democratic-controlled chamber than in the GOP-held Senate, where it's future is uncertain.

Republicans on the panel complained that the bill had never had a hearing and lacked the bipartisan support to become law.