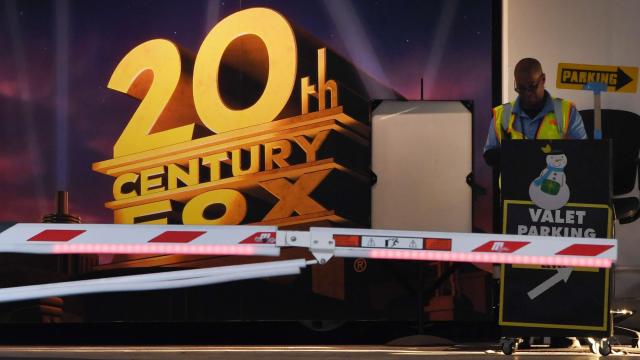 Comcast had bid $65 billion for Fox's movie studio, which is responsible for franchises like "Avatar" and "X-Men," along with Fox's regional sports networks and cable channels like FX and National Geographic. Disney's most recent bid was $71 billion.

The battle with Disney isn't completely over: Comcast said Thursday it will continue to pursue its bid for British broadcaster Sky, which Disney is also trying to buy. Comcast has offered $34 billion for the company.

"I'd like to congratulate Bob Iger and the team at Disney and commend the Murdoch family and Fox for creating such a desirable and respected company," Comcast CEO Brian Roberts said in a statement.

Disney won the US Justice Department's approval for its merger last month. It agreed to spin off Fox's sports networks to get the government's blessing.

In an unrelated but equally consequential decision, the Justice Department last week appealed a court's approval of AT&T's purchase of Time Warner, the parent company of CNN.