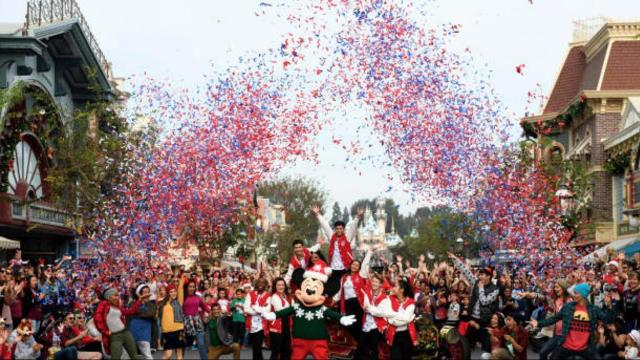 Marne-la-Vallée, France — On June 1, Disneyland Paris will be the first Disney park to hold an official LGBTQ pride event.

"Diversity and equality are strong values at Disneyland Paris, and each year, we host millions of visitors regardless of their origins, gender or sexual orientation," said a spokesperson for The Walt Disney Company. "We are committed to fostering a welcoming environment for all of our guests where magic is for everyone.”

The June 1 event will feature character meet-and-greets, musical performances and a pride-themed diversity parade, according to the Facebook event.