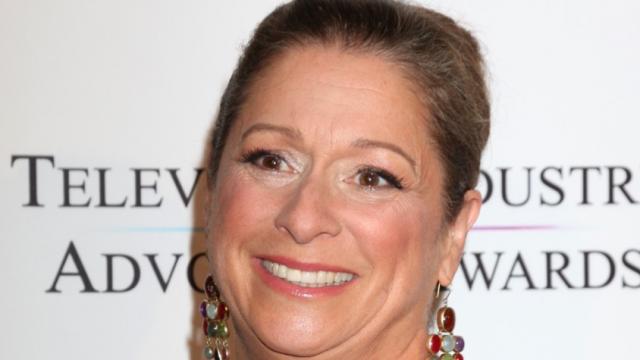 In a blunt Twitter thread, the 59-year-old Disney heiress criticized members of her generation for opposing young people's "understandable resentment" toward them and asked, "When did you get so easily triggered?"

"It's not like you've done such a great job with the time you have had," she said, citing pollution and social injustices. "Get over the idea that all things pass, you are old and you need to let history do what history does: move on."

"OK boomer," the quip popularized by teens on TikTok, has unleashed generational warfare between members of Gen Z and Baby Boomers. It's become a global phenomenon: Last week, a 25-year-old New Zealand lawmaker invoked the phrase to quiet an older member of Parliament heckling her speech supporting a climate crisis bill.

It's not surprising Disney used it to address her peers. She's openly opposed unfair practices at the company her grandfather, Roy, founded with her grand uncle, Walt; tax breaks for the wealthy and, on Twitter, President Donald Trump.

In July, she implored CEO Bob Iger to fix deep wage gaps within the company after visiting Disneyland and meeting employees who struggled to subsist on their pay. The company called the investigation a "stunt."

Though she's private about her inheritance, Disney said she's given away more than $70 million of her fortune since turning 21. She suggested Iger do the same and set aside half of what would-be bonuses reserved for executives for its lowest-paid employees.