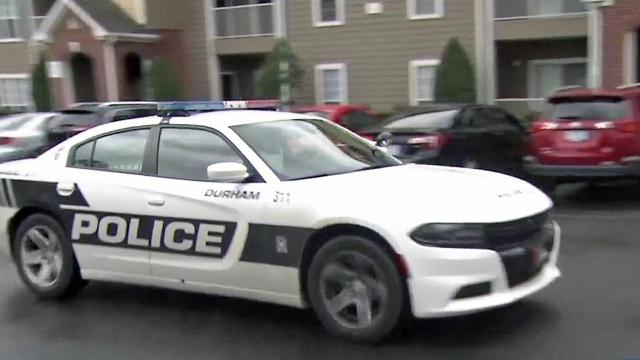 Durham, N.C. — Durham police said the driver of a dirt bike was killed Saturday night in a crash with a vehicle.

Investigators said Smith was riding his dirt bike with no headlight and no helmet. Police said at this time, no charges have been filed. The crash remains under investigation.