Developer has big plans to spruce up Durham's Northgate Mall

Durham, N.C. — Durham’s Northgate Mall has struggled in recent years. Now, a developer is revealing plans to transform it.

Developer Jeff Furman envisions the mall being a place people can work, live and play. He wants the Durham community to be part of the conversation. 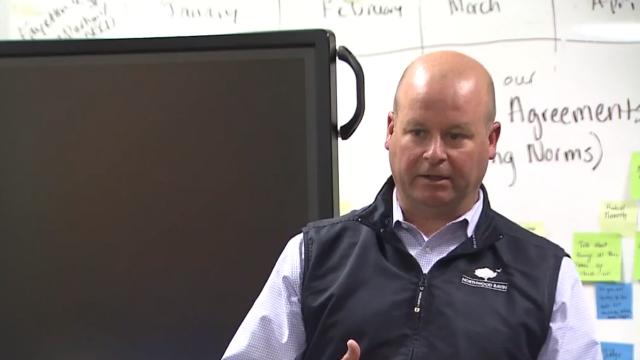 "A place where people can shop and live and work and gather," Furman told the council.

Furman didn’t bring any visuals to present but said the development would be "mixed-use." The community could expect residential spaces and entertainment options to draw people in. 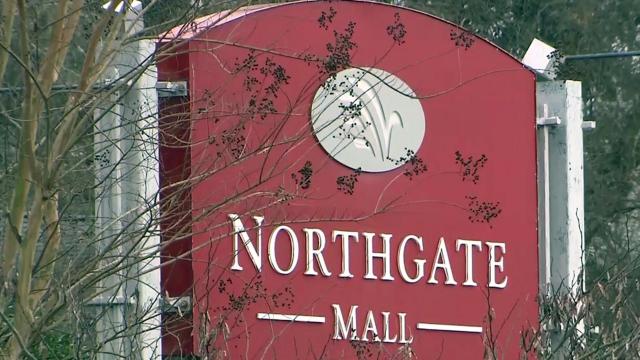 One member of the council shared his concerns with the proposed project, saying they were "terribly concerned that this project will accelerate gentrification and displacement."

Residents like Scott Rose welcome the idea of transforming the struggling space.

"It looks like it's dying, it's kind of sad to walk around and see there's less people in there," said Durham resident Scott Rose. "There's a lot of people in the area. Certainly, I'd like to see it robust and alive again." 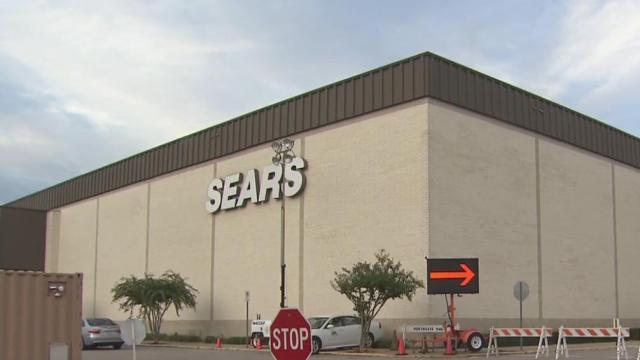 Furman admits it’s a huge undertaking but said he and team members can achieve it.

"It's not like we can just roll out a blueprint and say this is what we're going to do," Furman said.

There’s no timeline on the project yet but Furman plans to kick off community engagement sessions within the next two months.