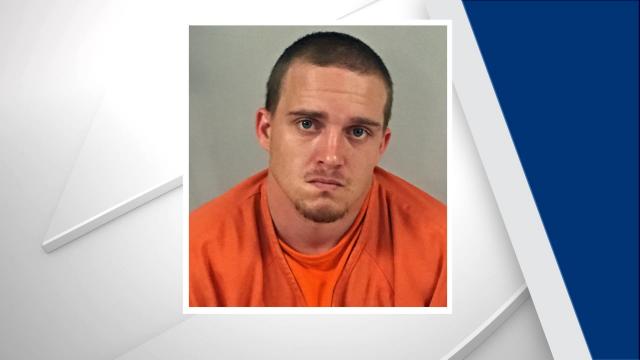 The Wayne County Sheriff’s Office said deputies responded to an assault on Austin Drive in Princeton just before noon and found a woman who said she had been stabbed in the chest by her husband.

They woman was taken to Wayne UNC Health Care, but was later taken to Vidant Hospital in Greenville.

Cannon was being held Saturday night without bond at the Wayne County Detention Center.