Deputies searching for suspect who killed one, injured another in Harnett County shooting 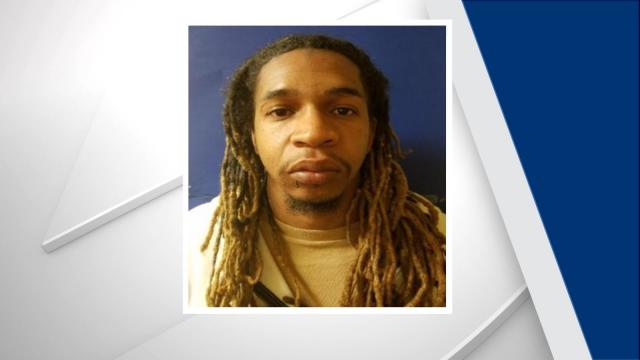 Spring Lake, N.C. — Harnett County deputies are searching for a shooting suspect who fatally shot one person and injured another.

Deputies said they were called to the 200 block of Connie Court in Spring Lake for an assault on Sunday, just after midnight. When they arrived, they found two gunshot victims.

Albert Parisi Jr., 31, was dead, and Tyshawn Biera was taken to Cape Fear Valley Medical Center for treatment of his wounds.

Anyone who has information on Jones' whereabouts is asked to call Harnett County Sheriff's Office at 910-893-9111.