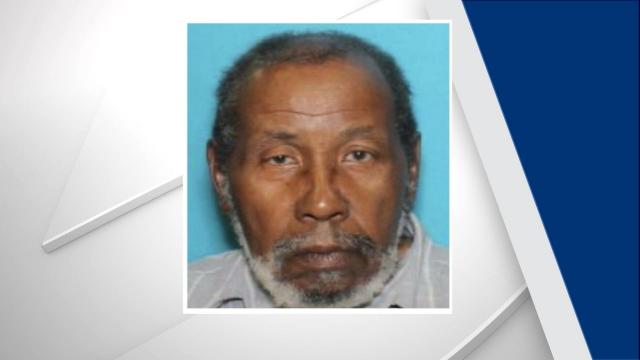 The Robeson County Sheriff's Office is asking for the public's help finding a missing man.

Rush was driving a gray 2006 Toyota Tundra with North Carolina license plate number XXH-1751. The tailgate of the vehicle has a dent in it.

Citizens are asked to be on the lookout for Rush, who is believed to suffering from a cognitive impairment.

Anyone with information about the whereabouts of Rush is asked to contact Robeson County Sheriff’s Office at (910) 671-3170.