Deputies with the Hoke County Sheriff's Office arrested a man accused in a deadly shooting on U.S. 401 Business. 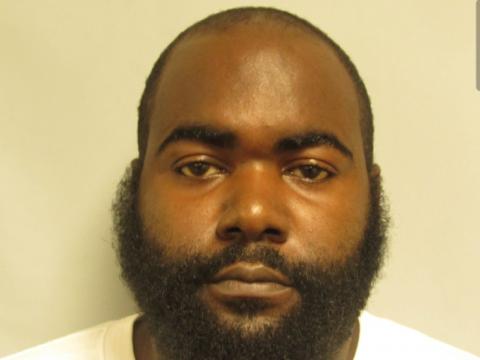 Willie Davis McArn, Jr. was taken into custody and charged with 1st degree murder, according to Sheriff Hubert A. Peterkin.

Peterkin said deputies responding to a shooting on Thursday afternoon found Lares Santwan Blue unresponsive in a parking lot. EMS transported Blue to a hospital where he died.

No motive has been released. The investigation is on-going.