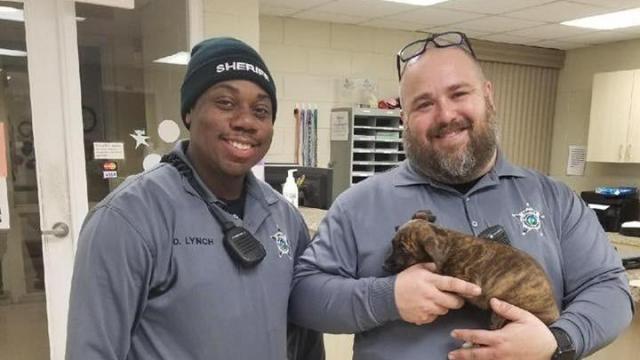 Durham, N.C. — A puppy stolen from the Animal Protection Society of Durham was returned Sunday night.

According to a post on the organization’s Facebook page, an 8-week-old puppy named Blueberry was stolen from the shelter at 2117 E. Club Blvd. by a boy between about 3:30 p.m. and 3:50 p.m. Saturday.

On Sunday night, the Animal Protection Society said the dog had been returned safely by deputies with the Durham County Sheriff's Office. 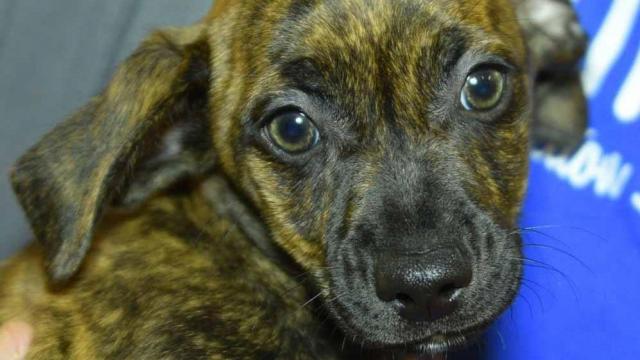 Images captured by security cameras show the boy who took the dog was wearing a red jacket, black tennis shoes and a black backpack. Officials said they believe the boy is between the ages of 11 and 14 and they are not releasing the security photos because of his age.