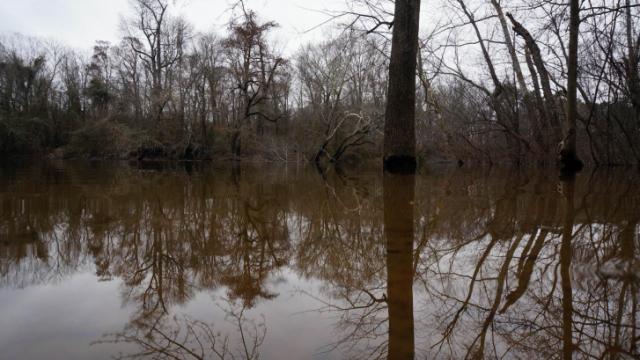 Raleigh, N.C. — The state Department of Environment and Natural Resources has joined 27 other states to sue the U.S. Environmental Protection Agency over the federal agency's recently published rule to expand the definition of “Waters of the United States” under the federal Clean Water Act.

DENR officials said in their lawsuit, filed Monday in a federal court in Georgia, that the new definition could expand the jurisdiction by the EPA and the Army Corps of Engineers over a significant portion of North Carolina. The move would stifle economic growth with little environmental benefit, they said.

"North Carolina’s water quality programs, many of which go beyond federal requirements, are a model for the nation and have contributed to the steady improvement of the quality of the state’s waters," DENR general counsel Sam Hayes said in a statement. "EPA’s proposed rule is unnecessary, unwarranted and yet another example of the federal government trying to assume additional authority over state matters."