Wake Forest, N.C. — A deer caused a three-vehicle crash Sunday evening in northeast Wake County in which two people were killed and 12 were injured, authorities said.

A church van from First Missionary Baptist Church of Smithfield was southbound on N.C. Highway 96 at about 5:30 p.m. when it struck the deer near Barham Siding Road and lost control, authorities said. The van then side-swiped a Toyota van before colliding head-on with a Dodge SUV.

The van and the SUV wound up in a swampy area off the side of the highway.

"There is a car in the water, and there is a van that flipped. They hit a deer," one woman told a 911 dispatcher.

"A deer came out and almost hit the pickup truck in front of me, and a van hit me … and it flipped," a second woman told a dispatcher. "We need help out here."

The driver of the SUV, 62-year-old Deborah Powell of Roxboro, and a passenger in the church van, William Henderson Clayton, 84, were pronounced dead at the scene.

Powell was on her way home after visiting her hospitalized father, according to Dianne Edwards, the mother-in-law of Powell's daughter. Powell's husband was in the car in front of her and saw the crash, Edwards said, calling Powell "a very special lady who loved her grandchildren." 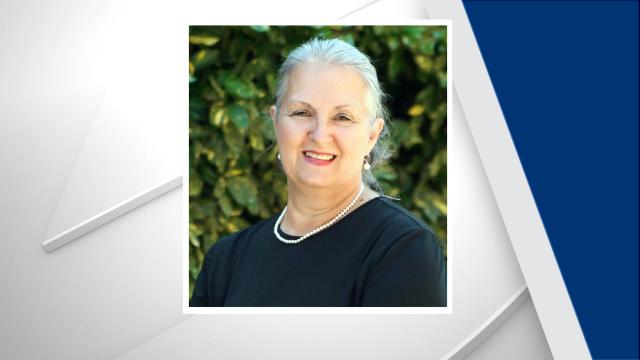 Barfield was treated for a leg injury and released. Clemmon Harris, a passenger in the church van, was in fair condition Monday at WakeMed. The names and conditions of the others injured weren't available Monday.

"It has just been difficult, trying to deal with everything, but other than that, they are truly blessed," said Barfield's fiancee, Denise McLean.

Charges are pending in the crash, authorities said. 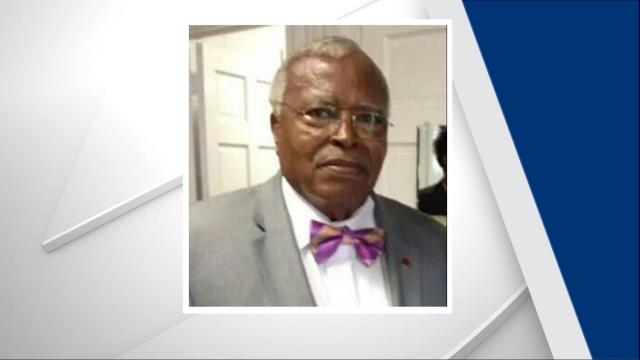 Church remembers those who died

At the time of the crash, church members were returning from the Johnston District Missionary Baptist Association meeting, a conference of at least five other churches, held at the Central Children’s Home of North Carolina in Oxford. Church leaders said members also met with some children at the facility for dependent, neglected or abused children and donated supplies during their visit.

"While we are thankful that most everyone survived, our hearts are broken as our longtime Deacon and faithful servant William Clayton Sr. did not," First Missionary Baptist officials said in a statement. "Our sympathy is also extended to the family of the driver of the other vehicle who also lost her life."

"For 30 years, he really invested in all the lives of the young people, regardless of their race, creed or color, in Johnston County," William Clayton II said. "We are really thankful for the life that he led."

Many in the First Missionary Baptist congregation also thought of the elder Clayton as their father.

"He was a real nice person. He always spoke to everybody, talked to people and always planted a garden, helped the church out with a garden," church member Lela Carroll said.

"It is a community garden, so people who need vegetables and whatever, they could feel free and go pick those," Forte said.

A prayer service was held Monday evening at the church, at 403 Caswell St.

"The coming weeks and months will be difficult, and we are committed to facing this together," the church statement reads. "We will give the Clayton family and all of those who remain with us our love and support as they grieve and work toward their healing."

Wake County led the state with 730 animal-related crashes in 2016, most of them involving deer, according to the state Department of Transportation.

Deer are more likely to be active near roads around dusk and dawn, the times they are hardest to see, and they travel in groups, authorities said.